The Return to Guilford Courthouse

Back in the Heady days of 2002 My War of Independence Armies Marched their way into infamy  with the Display Game of Guilford Courthouse . 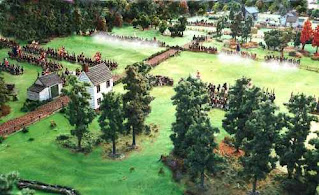 Staged along with a couple of Long Time friends and Gurus of the Hobby Roly Hermans and Steve Sands we caused a stir in the Hobby which had far reaching effects ,

I ended up writing a Magazine Article for the then Italian Hobby Mag Dadi and Piombo  and was even contacted by someone in the States who had traced a long lost family member to Guilford Courthouse and was putting together a Family Tree and asked if he could use the Photos in there .

I spent a lot of time corresponding with the Park Ranger at Guilford and some of the amazing stuff he sent me I still have and I promised myself one day I would put the Armies in Motion yet again.

This time creating the Historical Orders of Battle and bringing this all together  .

My Original Armies were sold and Marched away to England .

I still have the Scenery and the Guilford Courthouse Building and a whole mob of as yet unpainted Figures .

I have dug out my old research and have started to string out Numbers and Units and of course scale. 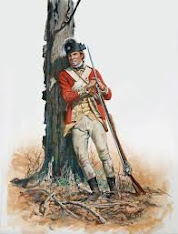 Also will need to add in Figures to Bring this all together  although I have a large amount to kick start the Project already. 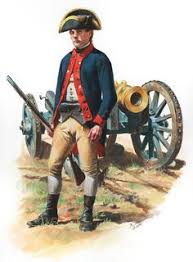 I will put together the Orders of Battle taken from all the information I have at hand and will  recreate this moment in History .

Hope you enjoy the Journey Ahead

History in the Making

Sons of liberty
Having a long and varied history of Figure Painting Modelling and Wargaming through the years . . Time to share my thoughts and my world here to other like minded Souls .